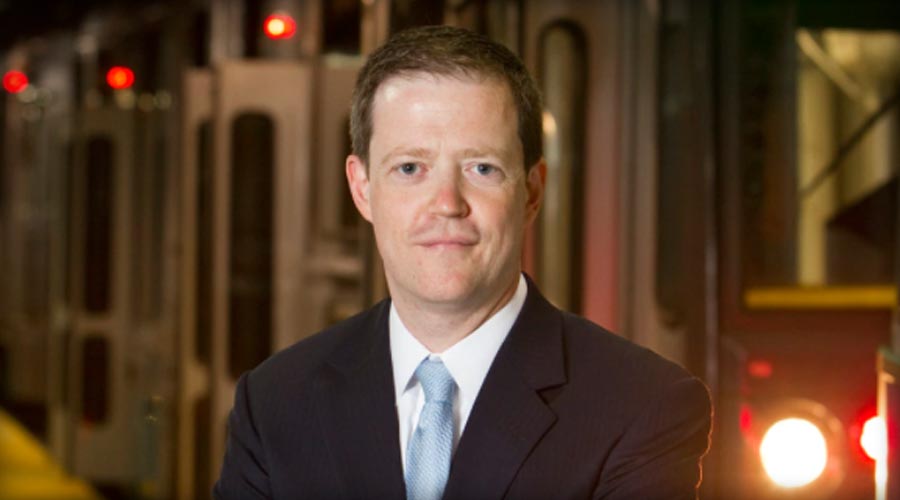 Davey will oversee a 54,000-person workforce, as well as operations for New York City subways, buses, paratransit services and the Staten Island Railway.

He has served in several high-ranking transit leadership posts in Massachusetts and has a background in every mode of public transportation, MTA officials said in a press release.

"Rich is someone New Yorkers should feel confident in as the agency moves forward with major accessibility improvements and other capacity and reliability-oriented upgrades like signal modernization, as well as megaprojects such as Phase 2 of the Second Avenue Subway and, in years to come, Gov. Hochul’s Interborough Express," Lieber added.

Davey will begin the new job May 2. Craig Cipriano, who has served as NYCT's interim president since August 2021, will assume the role of chief operating officer on the same date.