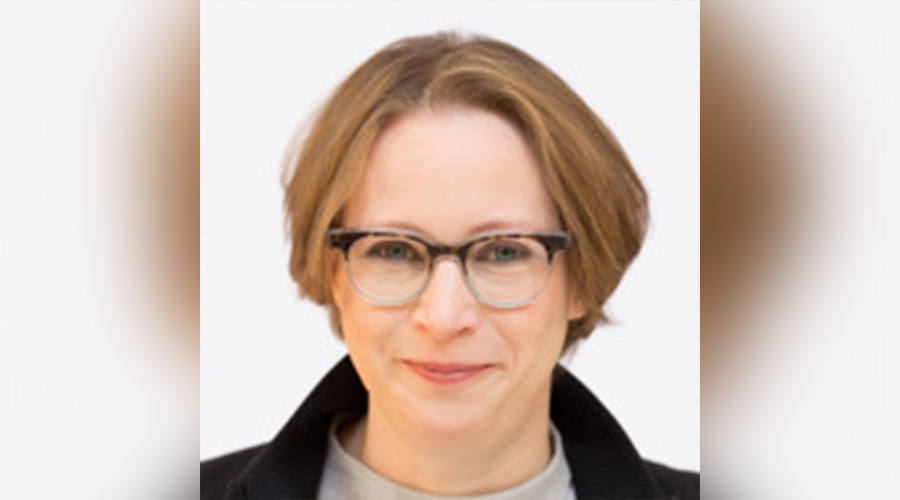 While Sound Transit's board continues its national search for the agency's next CEO, it voted unanimously to appoint longtime agency leader Brooke Belman as acting CEO after current leader Peter Rogoff departs on May 31.

Belman will return to her current role as chief of staff after Rogoff’s successor is hired, Sound Transit officials said in a press release.

Since joining Sound Transit in 2004, Belman has served as deputy executive director, land use planning and development; chief of staff of the design engineering and construction management department; and director of community engagement. Belman previously held consultant roles in communications and politics.

A board subcommittee chaired by Keel is leading the CEO search. In spring, the subcommittee expects to identify finalists who will be considered by the full board.