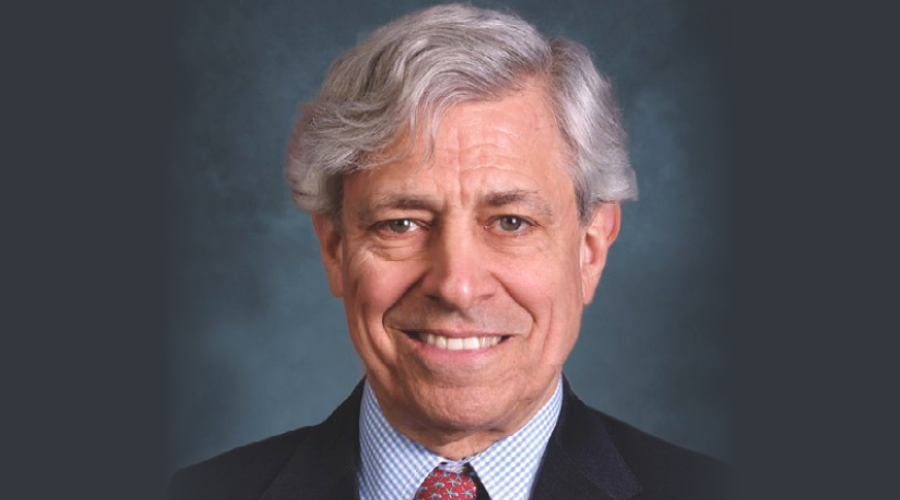 O'Toole and Cotton will lead the bistate agency into its 101st year. O'Toole joined the authority's board in July 2017, following his nomination by New Jersey Gov. Chris Christie. O'Toole was elected chairman a month later.

Cotton joined PANYNJ as executive director in August 2017. He previously served as special counsel for interagency initiatives to the governor of New York, overseeing major downstate infrastructure priorities such as the redevelopment of LaGuardia and John F. Kennedy airports.

New York Gov. Andrew Cuomo appointed Lynwood to the board in June 2011 and reappointed him in 2013. Lynwood was elected vice chairman in July 2017.