P&L's Reck to step down as CEO, Garrett named successor 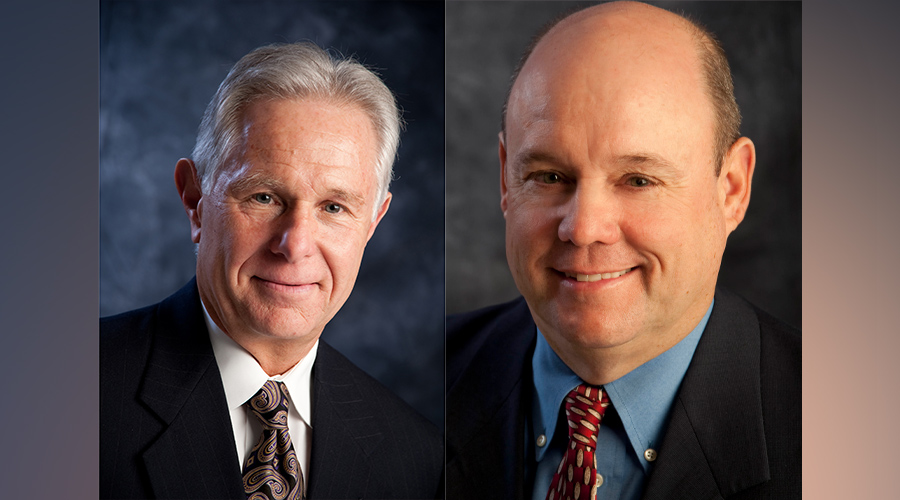 P&L Transportation Inc. CEO Tony Reck will step down from his role on Jan. 1, 2022, but will continue to serve as chairman of the company and its subsidiaries.

Tom Garrett will continue serving as P&L's president but also will succeed Reck as CEO, according to a company press release.

Reck began his railroading career more than 50 years ago as a brakeman for the Illinois Central Railroad Co. Following his graduation from college, he joined the Illinois Central's management team, where he held a variety of positions in the marketing department.

In 1986, Reck joined the first management team of Paducah & Louisville Railway as vice president of marketing and sales. He was named president and CEO in 1988. Throughout his career at P&L, Reck led the company as it grew from a single railroad operating in Kentucky to six subsidiary companies operating four railroads and two intermodal terminals.

Garrett began his railroad career in 1987 as the general counsel of Paducah & Louisville. Since then, he has held a number of management positions with the company and its subsidiaries. He was promoted to president in 2010. Garrett also serves as a member of P&L's board.