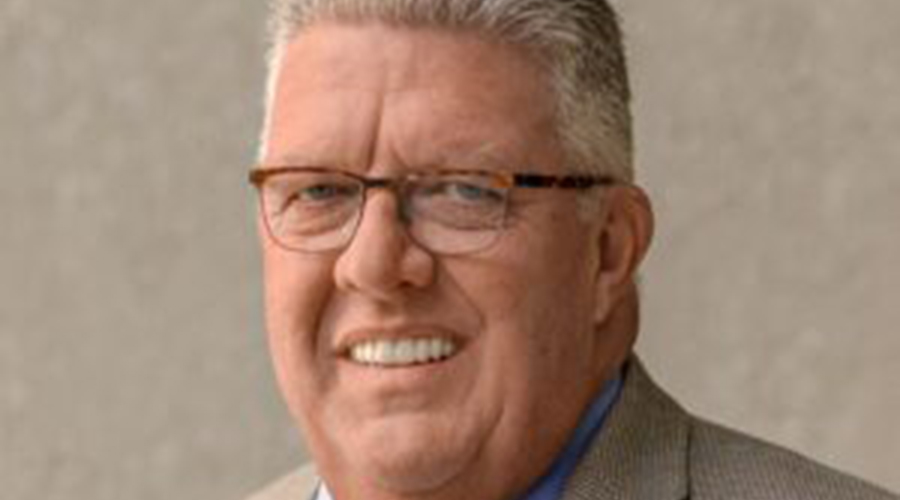 Trinity Metro President and CEO Bob Baulsir retired on Oct. 31. The board named Paul Ballard as the interim leader of the Fort Worth, Texas, transit agency.

Baulsir retired due to health issues, Trinity Metro officials said in a press release. He joined the agency in 2014 and is credited with launching TEXRail, the commuter-rail line between Fort Worth and the Dallas-Fort Worth Airport Terminal B.

Ballard was Baulsir’s predecessor, retiring in 2019 after serving as president and CEO for five years. Ballard oversaw the organization’s rebranding to Trinity Metro from its former name Fort Worth Transportation Authority and led its development of a transit master plan that included projects like TEXRail, Alliance Zipzone and the Easyride commuter program. Most recently, Ballard served as interim general manager and CEO for the Regional Transportation District-Denver.

Trinity Metro will be working with an executive search firm to find a permanent replacement.

“We are really sorry to see Bob leave the agency, and we are so very grateful for everything he has done for Trinity Metro and public transportation in North Texas,” said Trinity Metro Board Chairman Jeff Davis.