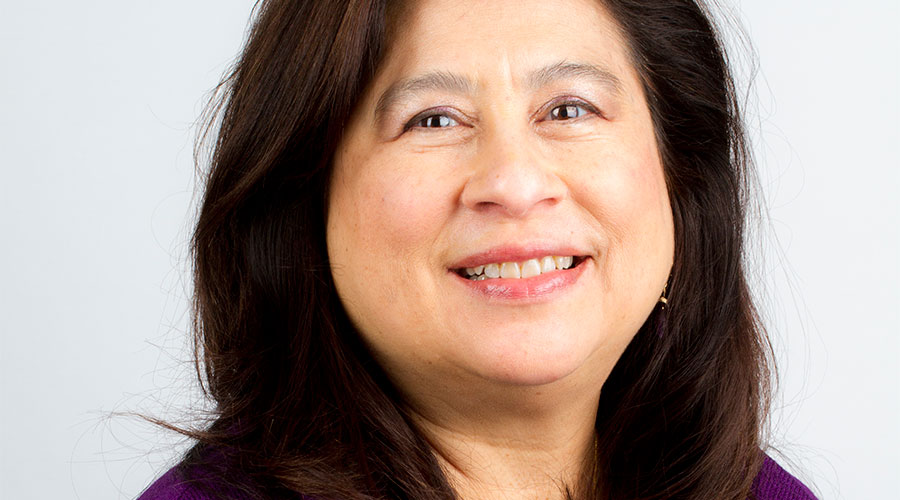 The Dallas Area Rapid Transit's (DART) board has elected Michele Wong Krause of Dallas as chair for a two-year term.

Appointed to the board in 2014 to represent the city of Dallas, Wong Krause recently served as vice chair. She also presently serves on the American Public Transportation Association’s executive committee

Representing the cities of Richardson and University Park, and the towns of Addison and Highland Park, Gary Slagel was elected vice chair. A former mayor of Richardson, he is the president and chief executive officer of CapitalSoft and was appointed to DART's board in 2011.

Meanwhile, Dallas representative Rodney Schlosser was elected secretary. He is senior vice president of business development and strategic partnerships at Asurion and was appointed to DART's board in 2020.