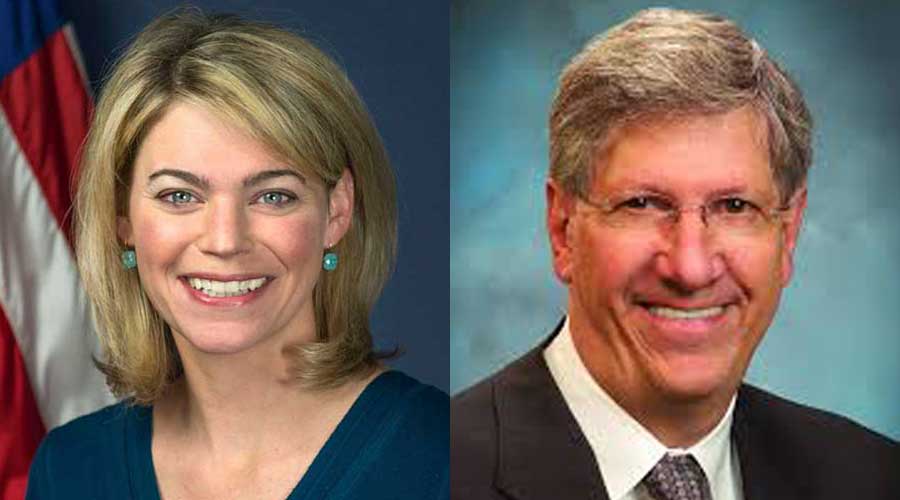 Feinberg has filled the role of NYCT's interim president since February, following the resignation of Andy Byford. She's also a member of the Metropolitan Transportation Authority's board. Feinberg served as administrator of the Federal Railroad Administration from 2015 to 2017 during President Barack Obama's second term.

Koos was recommended for the position by U.S. Sen. Dick Durbin (D-Ill.).

"Mayor Koos understands the importance of passenger rail to communities in Illinois and across the country," Durbin said in a prepared statement. "He will be an important voice for Illinois and the Midwest in support of growing and protecting Amtrak's national network, and I look forward to supporting his nomination."

The president picks eight out of Amtrak's 10 board members. They are subject to U.S. Senate confirmation.