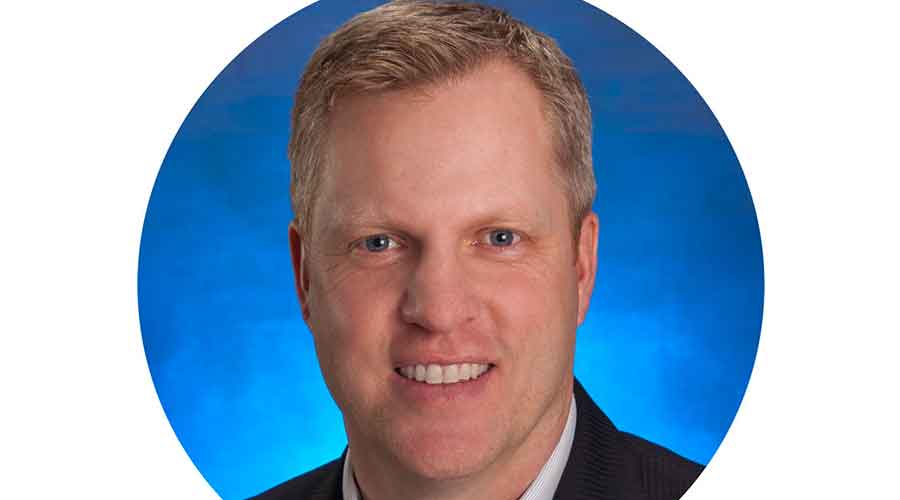 Montana Rail Link (MRL) announced earlier this week that Derek Ollmann has been appointed president of the regional effective immediately.

A veteran of MRL's parent Washington Cos., Ollmann most recently served as president of Southern Railway of British Columbia (SRY), which also is part of Washington Cos.

Ollmann succeeds Stacy Posey, who stepped down from the company for personal reasons, company officials said in a press release.

"Following a year of robust growth, record safety performance and strong employee engagement, MRL is well-positioned to build on its success for many years to come," said Washington Cos. President Larry Simkins. "Having known Derek over his long tenure at SRY, I can attest that he fully embodies MRL’s culture and values, is a strategic thinker, and a person of high integrity."

Ollmann is a seasoned railroad executive with more than 20 years of experience. Prior to becoming SRY's president, he advanced through several positions in the operating department, including as conductor, operations supervisor, assistant superintendent and superintendent.

Based in Missoula, Montana, MRL is a regional that operates over 900 route miles in Montana and Idaho. The railroad employs nearly 1,200 people.