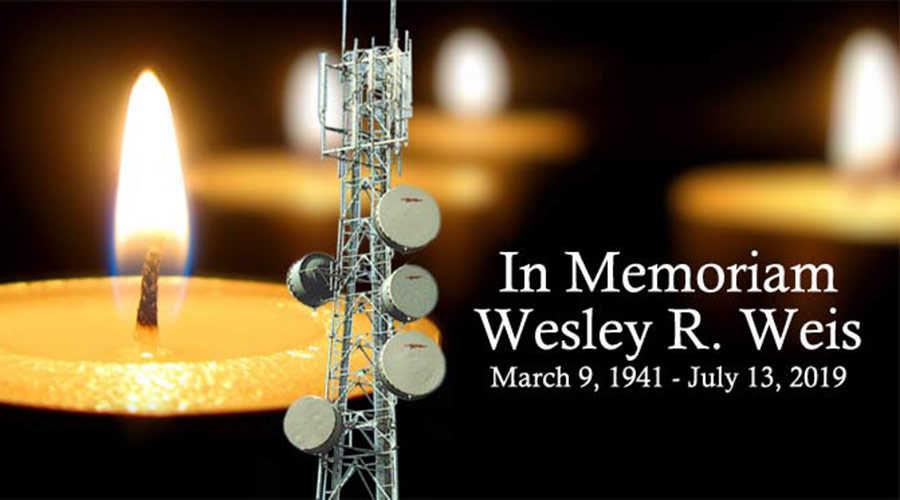 Weis was president and chief executive officer of the M&E. He also was the founder and CEO of Mikab Corp., which provides project management and general contracting services for cellular/PCS, microwave and tower installations.

Weis was as a member of the International Brotherhood of Electrical Workers (IBEW) Local 164 and served on the boards for the Western New York and Pennsylvania and Livonia, Avon & Lakeville railroads. He was considered by colleagues and co-workers to be a consummate short liner and giver.

"Wes was always generous to me and to the employees at the Morristown & Erie. He was the guy that would give you the shirt off his back in an effort to help you," said Chuck Jensen, M&E’s vice president and chief operating officer, in an announcement. "In the 17 years I knew him and worked for him, he never once said no to an employee in times of need. To me that is the trait and quality of the person that you want to be associated with both personally and professionally."

Weis also was an active participant at the American Short Line and Regional Railroad Association (ASLRRA), serving on the small railroad, mechanical and passenger committees.

"Wes was a fixture in the short-line industry and had a wealth of knowledge. His contribution to ASLRRA and the industry was expansive. He will be greatly missed by all," said J.R. Gelnar, ASLRRA's VP of safety and compliance.

Weis is survived by his wife of 54 years Mimi, three children and nine grandchildren. The family asks that memorial donations be made to the Local IBEW 164 Scholarship Fund, 205 Robin Road, Suite 315, Paramus, NJ, 07652; or to ARC of Bergen/Passaic, 223 Moore Street, Hackensack, NJ, 07601.