Greater Cleveland RTA set to install Birdsong as next leader 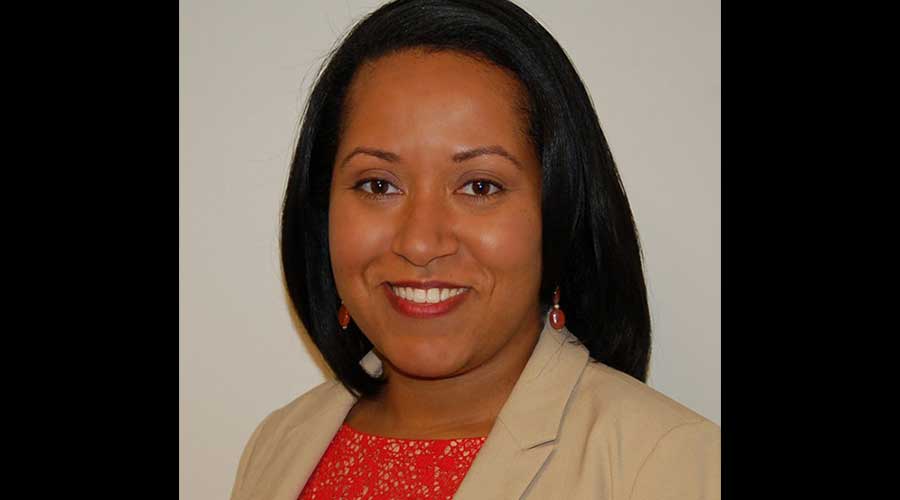 If appointed, she would succeed Joseph Calabrese, who stepped down as CEO in September 2018 after 18 years in the top post. Interim CEO Floun'say Caver then would return to his prior role as chief operating officer and deputy GM of operations.

Birdsong currently is COO of WeGo Public Transit, the public transportation authority in Nashville, Tennessee. There, she's responsible for leading more than 550 employees and managing two garages and maintenance shops, a commuter-rail line and a downtown transfer central hub. In Cleveland, Birdsong would oversee 2,300 employees and a $218 million annual budget.

The board chose Birdsong as the top candidate after a nationwide search conducted with the assistance of executive search firm Krauthamer and Associates. She is a "champion and a passionate advocate" of transit, board members said in a press release.

"We interviewed nine excellent candidates for this job over the course of many months. India stood apart. She's personable, innovative and she understands public transit at every level, from the bus garage to the executive offices," said board member Georgine Welo, who served on the search committee.

Prior to joining the Nashville authority in 2015, Birdsong spent nine years with the Chicago Transit Authority, where she was senior manager of bus supervision and instruction for the central region, led an operating division, served as a bus operator instructor and planned special events.