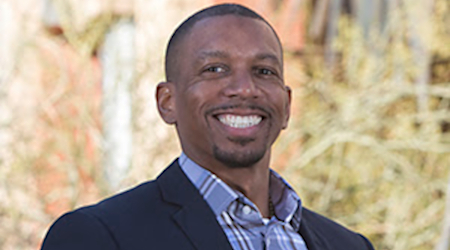 The city of Phoenix has named Markus Coleman as its new light-rail administrator.

Coleman has 23 years of experience with the city, working on development projects and in transportation, according to a press release. Prior to his new role, he was an engineering technician, plan review coordinator, project manager and had a previous rotation of acting deputy public transit director over transit operations.

"Markus [Coleman] has more than two decades of working with the city of Phoenix, including most recently as the lead in overseeing the South Central Light-Rail Extension Transit Oriented Development grant," said Deputy City Manager Mario Paniagua. "He grew up in Phoenix, has strong ties to the South Phoenix community and knows how important public transit is to our citizens who use that as their main mode of getting around."