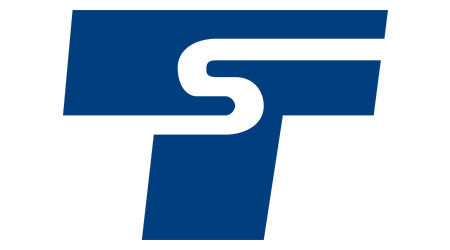 Lewis, whose work with the agency began in planning its first light-rail segment, will serve at the helm of an aggressive system expansion program, Sound Transit officials said in a press release.

"Ron's exemplary leadership, mastery of complex projects, and ability to find practical solutions command respect throughout the industry," said Sound Transit Chief Executive Officer Peter Rogoff. "His insights and proven abilities make him precisely the leader we need to guide transformative projects across the region to the finish line."

Lewis has 20 years of experience at Sound Transit, starting as a consultant on early light-rail planning and design. He joined as a staff member in 2002, providing management oversight of several divisions, including project development, project control, real property and community outreach.

Over the years, he advanced to positions of increasing responsibility, from director of the Airport Link and interim project director of the Angle Lake Extension to executive director for the $3.6 billion East Link Extension.

"I've always viewed transit as a great equalizer — public infrastructure that connects more people to jobs, education, health care, and the many amenities and opportunities that our region has to offer," said Lewis. "Playing a role in making this happen remains a great honor for me."