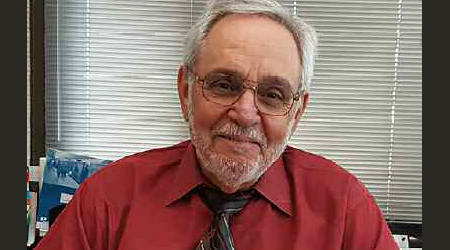 Appointed to PATH's top post in July 2015, Marino oversaw the railroad's positive train control implementation and directed ongoing efforts to rebuild the system after it was damaged by Hurricane Sandy in 2012.

His retirement will take effect after completion of PTC installation at the end of this year, according to a press release issued by the Port Authority of New York and New Jersey (PANYNJ), which owns PATH.

Marino's performance as GM "sets a high bar for his successor and, with the launch of our nationwide search, we're confident that PATH's next leader will bring the same caliber of expertise, experience and leadership to this critical role for the region," said PANYNJ Executive Director Rick Cotton.

Marino joined PATH in 2011 as superintendent of the way and structures division. He assumed the role of assistant director/general superintendent before becoming PATH's deputy director in 2014.

Before his time at PATH, Marino worked for Amtrak for more than 20 years and served a stint at the Metropolitan Transportation Authority. His rail career spans 45 years.