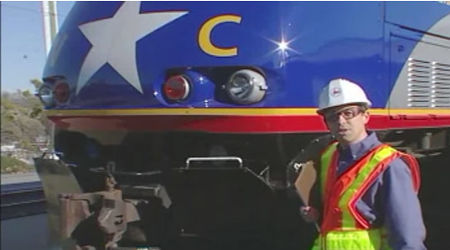 The North Carolina Department of Transportation (NCDOT) announced Jason Orthner has been named director of the department's rail division.

Orthner joined NCDOT in 2000 as a senior project engineer in the rail division and subsequently held the role of engineering manager. Since 2013, he has managed the division's design and construction branch.

Orthner has worked in railroad project and program management for more than 23 years. His interest in railroad engineering and operations began at a young age, NCDOT officials said in a press release.