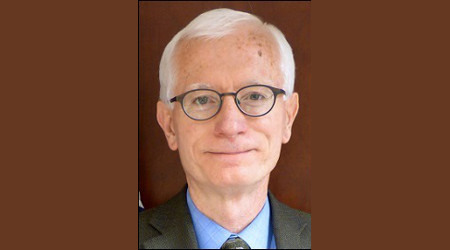 Most recently, Karas served for four years as vice president and manager of RS&H Inc., a transportation buildings infrastructure consulting firm, according to a press release issued by the governor's office.

Additionally, Karas served as president and founder of Karas Associates Co., an infrastructure development consultancy. His experience also includes a stint at the Port Authority of New York and New Jersey, where he served as director of the $3.2 billion John F. Kennedy International Airport Redevelopment Program. He also served as commissioner of Public Works for the city of Chicago for three years.

In 1997, Karas was named to the U.S. House's Blue Ribbon Advisory Committee for developing funding and operating solutions for Amtrak.