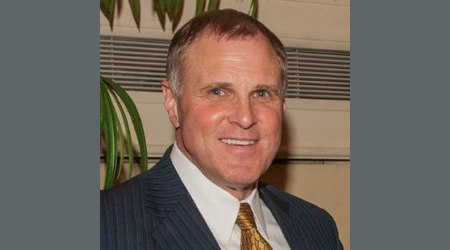 Elliott is a pioneer and leading advocate in developing and implementing computer-based tools to assist emergency management officials, first responders and homeland security personnel in preparing for and responding to a railroad hazardous materials incident, according to a press release issued by the White House.

Also, Elliott is a recipient of the Association of American Railroads' Holden-Proefrock Award for lifetime achievement in hazardous materials transportation safety.

The Interstate Natural Gas Association of America (INGAA) yesterday announced its support for Trump's nomination of Elliott, which must be confirmed by the U.S. Senate.

In 2016, Elliott was a presenter at Progressive Railroading's Secure Rail Conference.