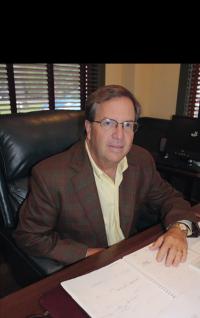 Fox will be in charge of special projects for Anacostia and its operating companies. He joined the railroad holding company in 1996, following a 23-year career with Southern Pacific.

Fox has been the chief executive officer of the Chicago South Shore & South Bend Railroad, an Anacostia affiliate, since August 2010. From 1997 to 2010, he was president of the Pacific Harbor Line (PHL), which provides rail services to the ports of Long Beach and Los Angeles. Fox was instrumental in the line's formation, Anacostia officials said in a press release.

"Andrew Fox has been a transformational leader at two of our most important operating companies. We are pleased that he will continue to make senior-level contributions to Anacostia," said Anacostia President Peter Gilbertson.