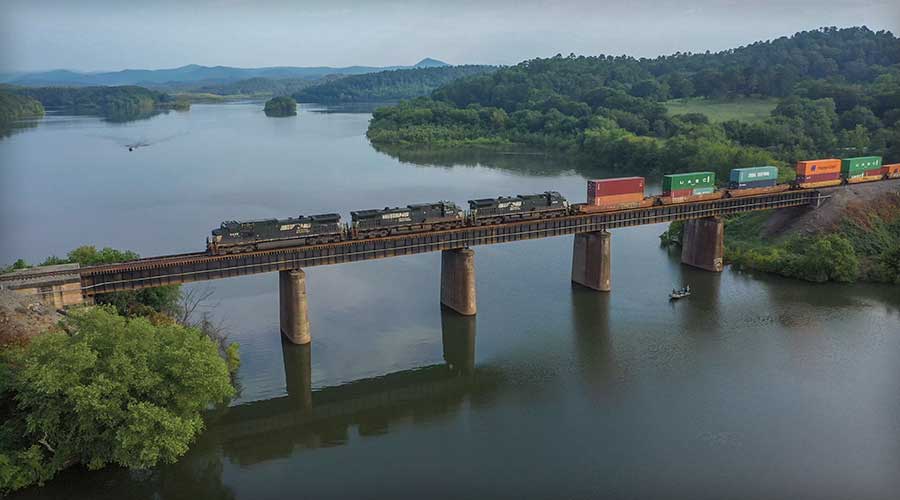 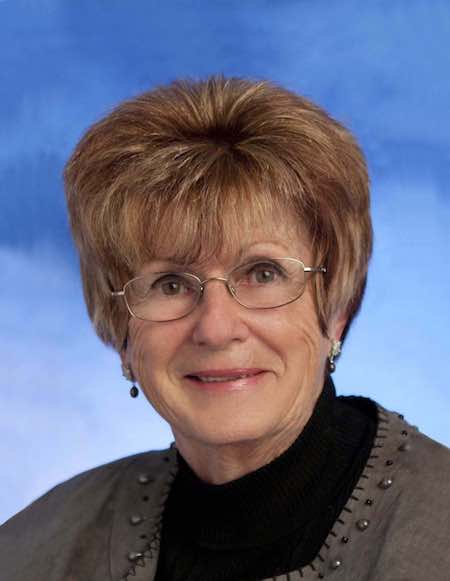 The board is composed of elected officials from 15 cities and towns and Maricopa County, Ariz. 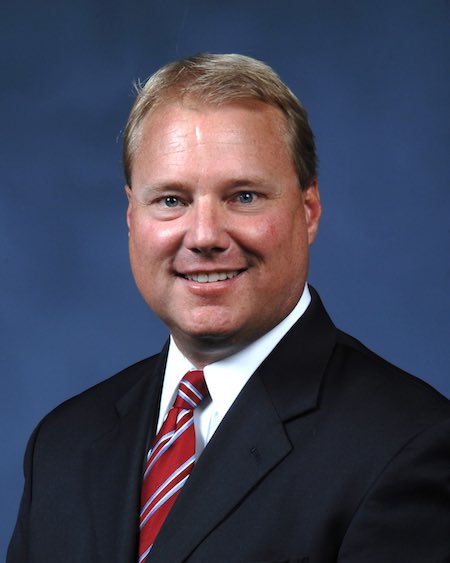 Valley Metro Rail plans, constructs, operates and maintains the light-rail system in the greater Phoenix area. Its board is composed of five member cities who provide policy direction for rail service.