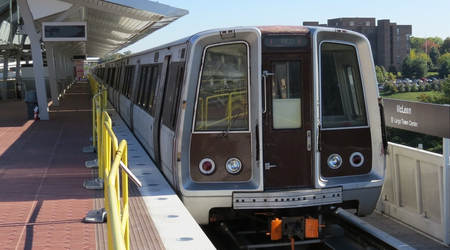 The Washington Metropolitan Area Transit Authority (WMATA) has extended the deadline for proposals to operate the Metrorail Silver Line extension after construction is completed in 2020. The new request for proposals (RFP) deadline is March 18, 2019.

The agency is providing more time to accommodate the “considerable number of vendors who expressed interest” in the RFP, WMATA officials said in a press release. A pre-proposal conference and four-day tour of the extension’s associated operations and maintenance was attended by 70 people representing two dozen companies, they said. Plus, 115 others joined the pre-proposal conference through a virtual meeting room.

To help those interested in the RFP, WMATA plans to host several online forums to engage further dialogue and provide additional opportunities for clarifications from the agency’s subject matter experts.