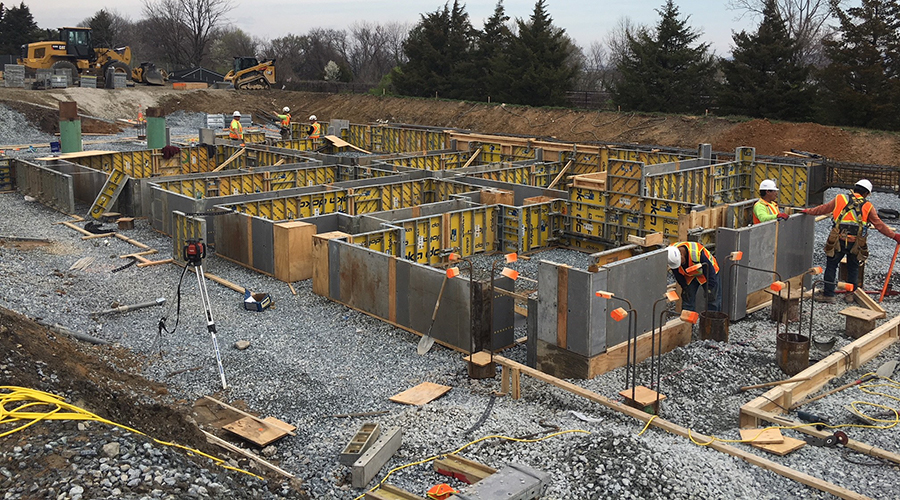 The project's completion is delayed due to the contractor not meeting the project delivery deadline, WMATA officials said in a press release. The agency awarded a $213.7 million contract to a joint venture between Halmar International and Schiavone Construction Co. in 2018.

The station was scheduled to reopen in late October, but completion has been extended to 2023. WMATA officials did not provide a more specific completion date.

Crews discovered issues with the underlying soil that affected the structural stability of the ground beneath the tracks, WMATA officials said. Reinforcing the ground would require the removal of any work already completed and the excavation of more soil beneath 1,400 feet of track before installing new subgrade materials, they added.

WMATA previously delayed the opening of the station from spring to fall this year because the original design of the automatic train control (ATC) system did not meet important operational safety requirements. The ATC system helps prevent trains from operating too close to each other.

WMATA is also extending the closure of six stations due to "unexpected site conditions and remediation efforts" for the future Potomac Yard Station, WMATA officials said. The stations were supposed to reopen in three weeks.