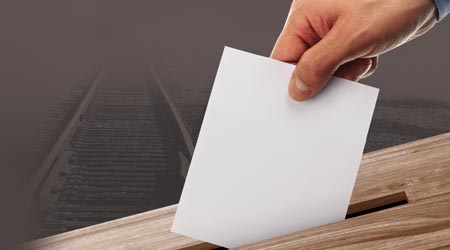 And in Connecticut, voters approved amending the state's constitution to ensure transportation revenue is spent on transportation projects. The so-called "lockbox" initiative will require all state taxes and fees imposed for transportation needs — including public transit and road improvements — to be spend only on those purposes, NBC Connecticut reported.

Finally, California voters rejected Proposition 6, a ballot measure would have overturned a recent state gas tax increase to pay for road maintenance and other transportation projects, The Sacramento Bee reported. The new taxes and fees are slated to generate about $5 billion each year over the next decade, with some of the funds going toward upgrades on the state's light-rail and bus systems, according to the newspaper.