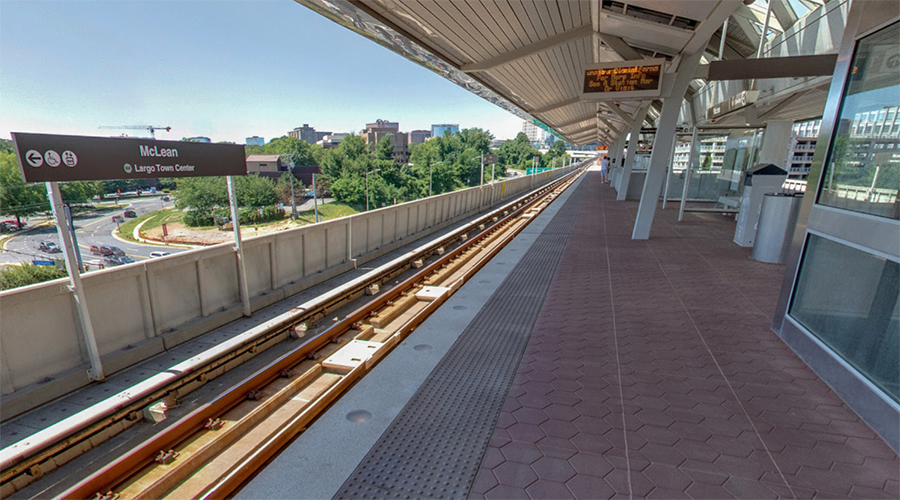 The $38 million program will fund a project to improve access at the North entrance of the Washington Metropolitan Area Transit Authority’s McLean Metrorail Station, as well as improve bus services in the region.

The funds will support a single year of the two-year Commuter Choice program, a partnership between the commonwealth of Virginia and NVTC to invest in public transit along two expressway corridors Interstate 66 and Interstate-395/95. NVTC previously funded 36 multimodal projects, investing over $60 million into the corridor, NVTC officials said in a press release.