VIA Rail to reduce service in response to omicron surge 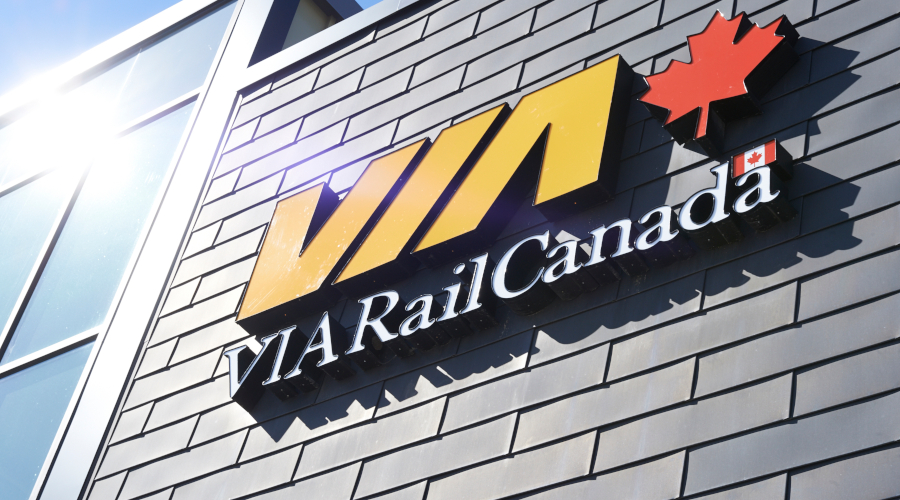 VIA Rail Canada announced yesterday plans to temporarily reduce service in the Quebec City-Windsor corridor beginning Jan. 19 due to the spread of the omicron variant of COVID-19.

The agency will continue to provide essential intercity service on all routes, VIA officials said in a press release.

VIA Rail Canada continues to focus on implementing its gradual service resumption plan for the spring of 2022, though officials said "we are hopeful that the situation will have improved in time for us to deploy it as planned."