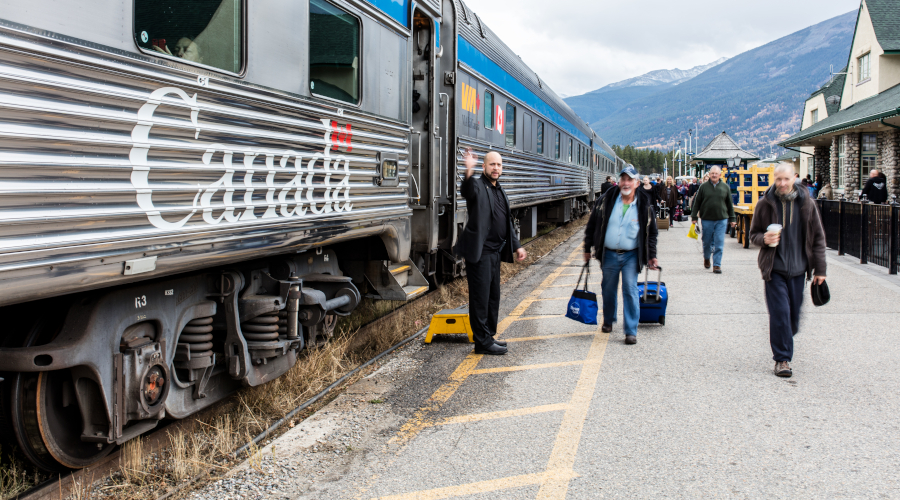 VIA Rail Canada Inc. logged more than 94,900 passenger boardings over the long Aug. 1-6 weekend, an increase of 3,300 passengers compared to the same period last year.

The 3.7 percent increase in ridership marks the sixth consecutive year of increases for the six-day holiday, VIA Rail officials said in a press release.

Aug. 2 was the period's busiest day, with 19,819 passengers traveling across the network. Toronto, Montreal and Ottawa were the most popular destinations.

VIA Rail's highest percentage increase in ridership was recorded on regional routes, up 20 percent compared to 2018 levels.