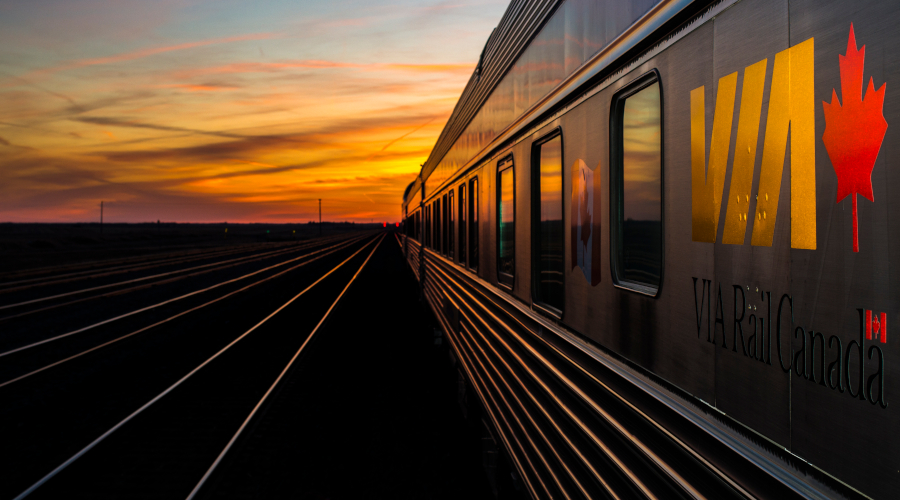 In a recent letter to Transport Minister Marc Garneau, Trudeau identified his top priorities for transportation, including continued implementation of the Transportation 2030 strategic plan, which includes support for the HFR.

The "mandate letter" instructed Garneau to work with the infrastructure and communities minister to create the HFR project in the Toronto-Quebec City Corridor as part of those duties.

Trudeau outlined his transportation priorities in response to his recent re-election as Canada's prime minister.

The HFR project would expand VIA Rail services to Peterborough, Ontario, and Trois-Rivieres, Quebec City, via a new rail line north of the current service corridor.

“Minister Garneau has always demonstrated a profound interest in our proposal and over the years has used the train on a regular basis for his inter-city transportation, along with an increasing number of Canadians," said Cynthia Garneau, president and chief executive officer of VIA Rail.