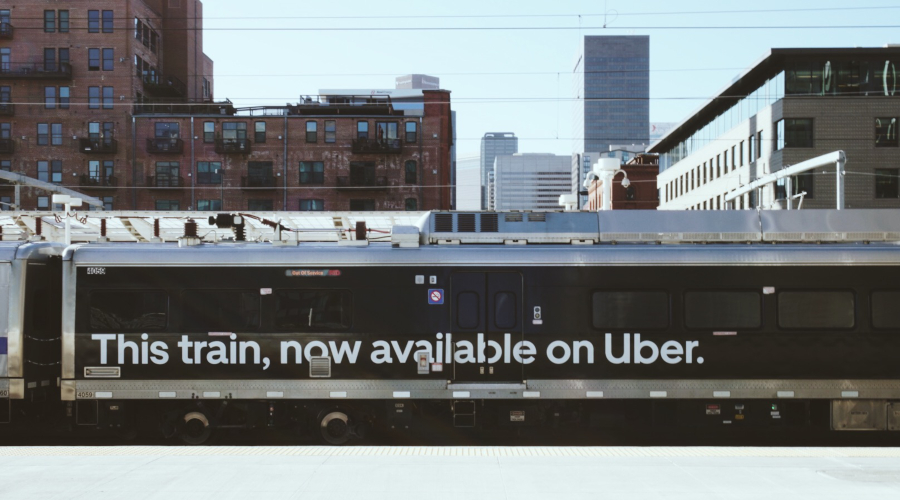 The “Make My Train” feature allows riders to enter a train station as their destination in the Uber app and view the train schedule for that station. Once a train time is selected, riders then chose when they’d like to arrive at the station prior to train departure. Uber then automatically books a trip to the station to accommodate those preferences.

The new functionality is available for stations within the MTA Long Island Rail Road (LIRR) and Caltrain systems, in New York City and the San Francisco Bay areas, respectively.

Over 3,000 riders used the Uber app to connect to the LIRR last month and more than 1,300 used it to connect to Caltrain, Uber officials said in a press release.

Last year, Uber began to integrate real-time public transit data into its app in 15 cities, and introduced in-app transit fare ticket purchasing to riders in Denver and Las Vegas. Since then, more than 2 million Uber riders have tried the Uber transit features.