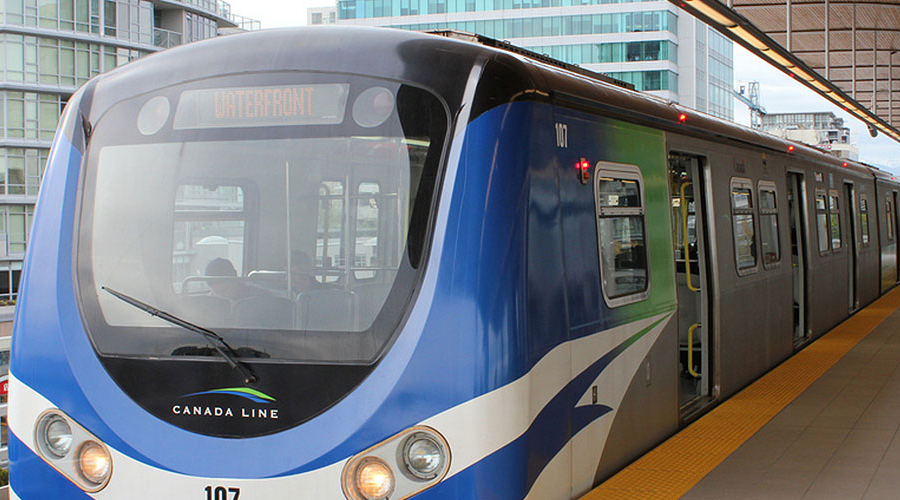 TransLink is working with the province on a solution to address the financial impact that TransLink has incurred due to the COVID-19 pandemic, agency officials said in a press release.

Based on the “progress in these discussions”, TransLink announced it will reverse some of its cost-cutting measures announced in April to make up for its loss of CA$75 million a month due to lower ridership related to the pandemic.