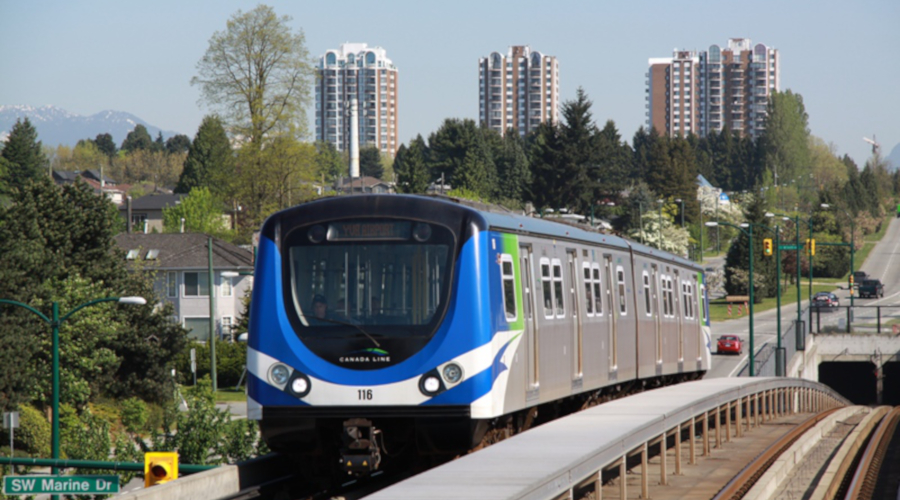 TransLink in Vancouver, British Columbia, recorded 2,578,000 systemwide boardings between May 31 and June 6, an 85 percent increase compared with early April when ridership on trains and buses was at a low point due to the COVID-19 pandemic.

Although ridership has been increasing gradually, systemwide ridership is still low compared to pre-pandemic levels, TransLink officials said in a press release.

Systemwide boardings are at 33 percent of where they were a year ago.