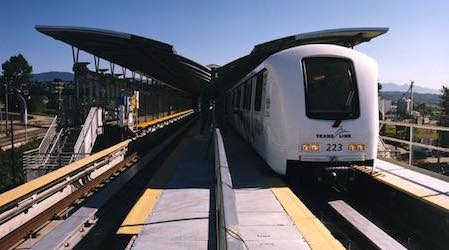 The added service is aimed at reducing wait times and crowding, TransLink officials said in a press release.

"With completion of the Evergreen Extension in December, and this week's launch of the first transit enhancements from the 10-Year Vision, Metro Vancouver is starting to see the long overdue transportation improvements that will get our region moving again," said TransLink Chief Executive Officer Kevin Desmond.

In late November 2016, TransLink's board and Mayors' Council approved the 2 billion Canadian dollar "10-Year Vision" for transportation improvements in the region.