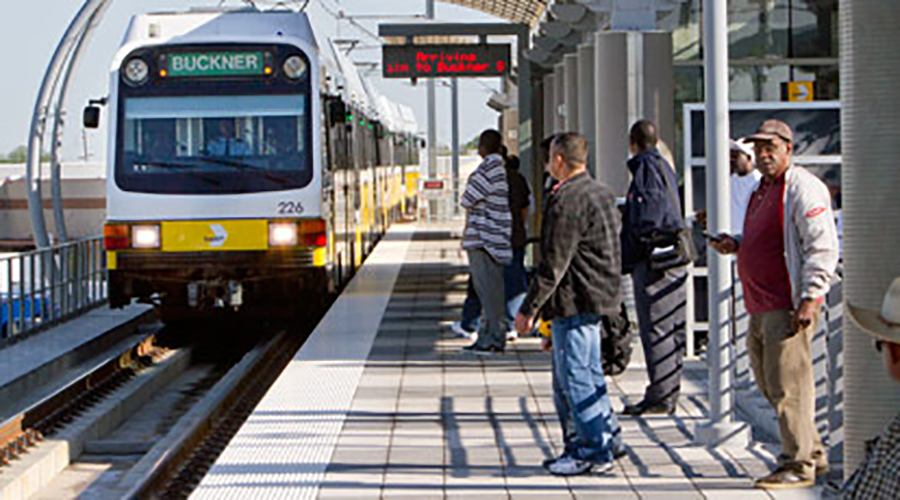 Development projects near Dallas Area Rapid Transit (DART) light-rail stations created $10.27 billion for the economy in the Dallas-Forth Worth region, according to a University of North Texas (UNT) study.

The UNT Economics Research Group reviewed 81 development projects completed between 2016 and 2018 within a quarter mile of DART stations with a total property value of $5.1 billion.

The group found that developments near the stations and the Dallas Streetcar route generated $286.4 million and $12.6 million in state and local tax revenue, respectively.

“These projects will serve as a catalyst for future economic growth,” Michael Carroll, who led the research, said in a press release. “As the economic landscape fills in around the initial projects, we will see growth in a wide variety of sectors."