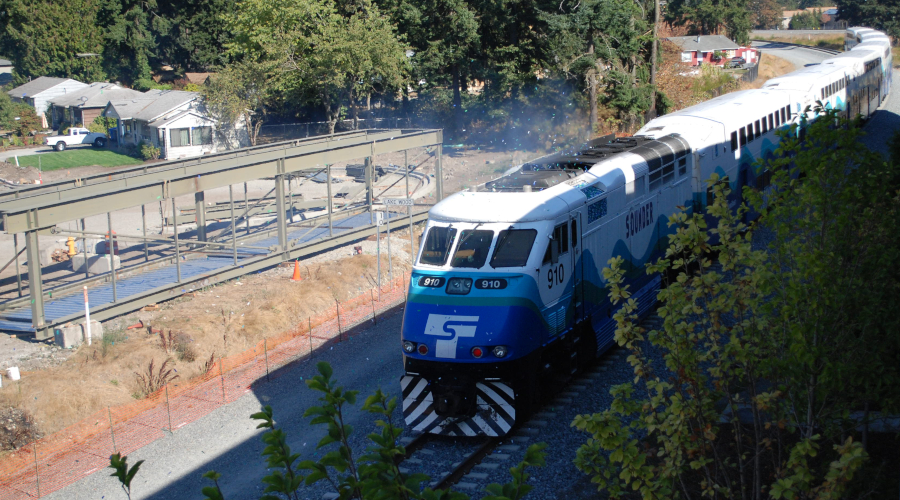 To meet growing demand for the service, Sound Transit is considering lengthening trains to carry up to 40 more passengers; extending station platforms; adding weekday trips; and extending service to Tillicum and DuPoint by 2036, agency officials said in a press release.

The board will collect feedback on the options until Feb. 6.

Following the comment period, the board will begin planning for the first round of projects this spring.

The Sound Transit 3 measure, which was approved in 2016, will pay for the capacity expansion.

Sounder South ridership has grown nearly 30 percent since 2014. During peak hours, each train carries an average of 875 passengers.

Also last week, the board voted to change the name of the University Street Link light-rail station to Union Street/Symphony Station in order to avoid confusion over multiple stations with university-based names.

The station officially will be renamed in 2021 when the Northgate Link extension opens.