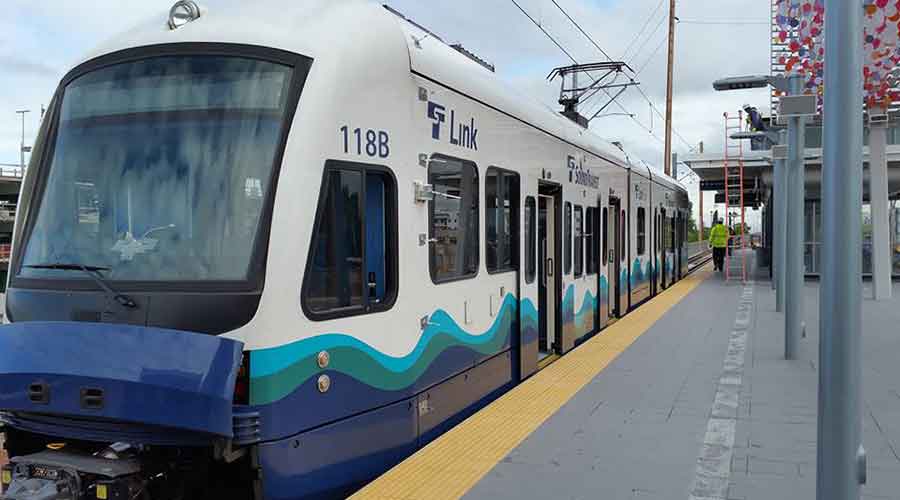 Sound Transit's light-rail extension project connecting Seattle and Eastside is experiencing major delays due to a concrete strike and other factors.

Concrete workers were on strike for four months until April 11. The workers' union, Teamsters Local 174, still has not reached an agreement with the transit agency. More than 300 concrete workers and drivers agreed to an unconditional return to work despite not finalizing a deal, reported Seattle's KING-TV.

The strike impacted four major light-rail extensions in King and Snohomish counties that were expected to add 34 miles to the system by the end of 2024. The agency will "do its best to minimize the degree to which the strike and other factors will delay the openings," said Sound Transit officials in a press release.

Other factors in the delays include the pandemic and quality issues on the Interstate-90 segment of the alignment between the Chinatown-International District and South Bellevue stations. Crews have identified defects in some of the plinths, the concrete blocks attaching the rail to the guideway structure. Some portions of the plinth will need to be demolished and replaced, KING-TV reported.

Sound Transit will prepare a quantitative risk assessment soon to look at outstanding risk factors and develop a revised timeline. Officials are still "optimistic" that the project will be within budget and adhere to safety regulations, KING-TV reported.

The East Link project is 14 miles long and currently on a $3.6 billion budget. The project will link 10 stations between Chinatown-International District and Redmond. The extension was scheduled to open in summer 2023. Daily ridership is projected to reach 43,000 to 52,000 riders by 2026.