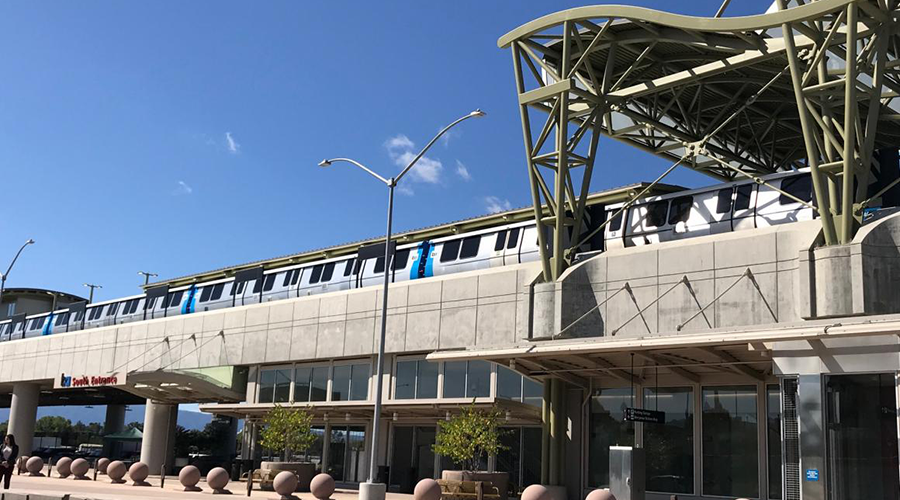 VTA officials are now working to complete all prerequisites in the application that must be submitted to qualify for the funding for the BART Phase II project, a 6-mile, four station rail extension from the newly opened Berryessa/North San Jose Station in San Jose, California, into downtown San Jose and Santa Clara.

This will be the first such application ever to pursue funding through the EPD program, VTA officials said.

Other funding for Phase II has been secured (a condition of the federal funding) by local tax measures: 2000 Measure A and 2016 Measure B, in addition to state grants, bridge tolls and private development revenues along the alignment.

Completion of substantial construction is slated for 2028. The project cost is an estimated $6.5 billion, officials said.