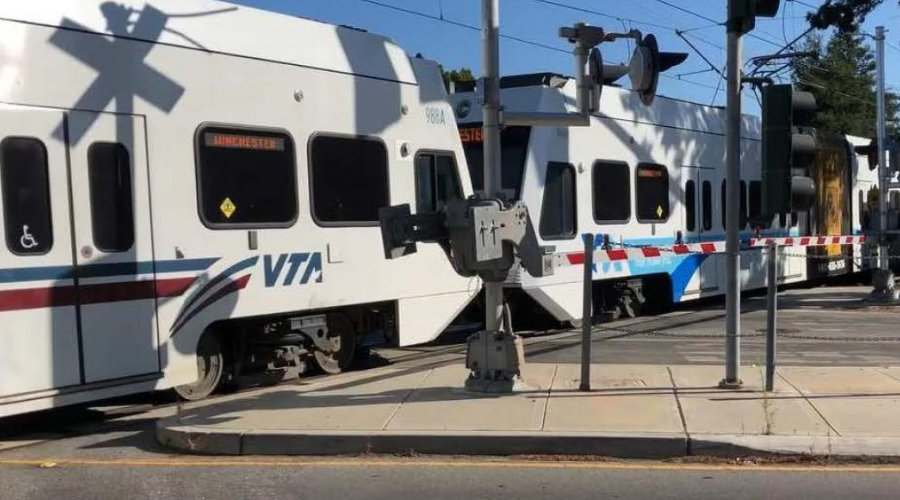 The Santa Clara Valley Transportation Authority (VTA) is making progress on its plan to restart light-rail operations, which have been suspended since a fatal shooting occurred in May at the Guadalupe Light Rail Yard in San Jose, California.

The agency is inspecting track, retraining and re-certifying employees, and yesterday began testing light-rail vehicles on the track. Non-revenue service trains (without passengers) are expected to run over the next two to five days, with revenue service to begin as soon as early next week.

The process is part of a multiphase service restoration plan to "ensure employees feel safe, secure and confident" to return to their jobs, VTA officials said in the agency’s blog.

The timeline to restart light-rail service includes separate but parallel tracks focused on infrastructure and employees of the Guadalupe division, they said.

On May 26, a VTA employee opened gunfire on coworkers at the Guadalupe Light Rail Yard. Nine VTA employees were killed. The shooter died by suicide.