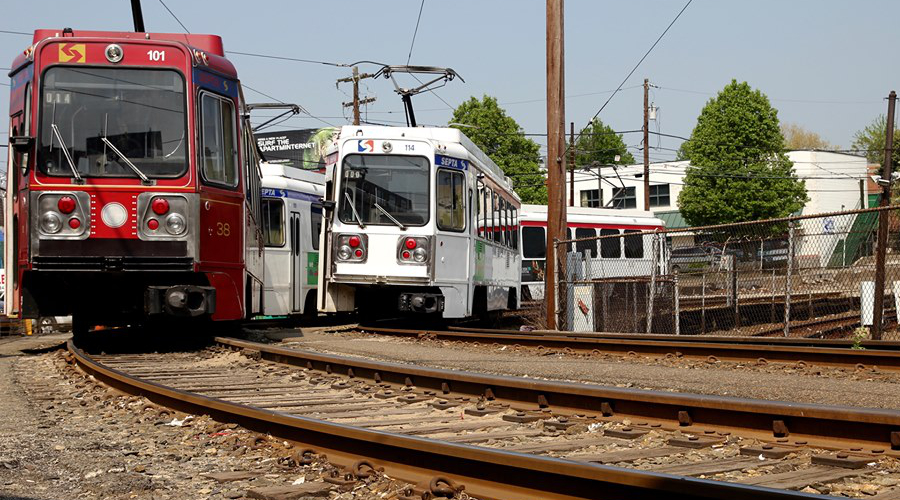 The Southeastern Pennsylvania Transportation Authority (SEPTA) is expanding its use of new maps and communication tools to make it easier for riders to use transit.

In February, SEPTA released a transit map that depicts SEPTA’s bus and rail routes together as a single network. Now, SEPTA is adding frequency-based transit maps that will be installed at stations throughout the system, SEPTA officials said in a press release.

The route colors on the map correspond to the routes' frequency of service so that riders can plan trips more easily, they said.