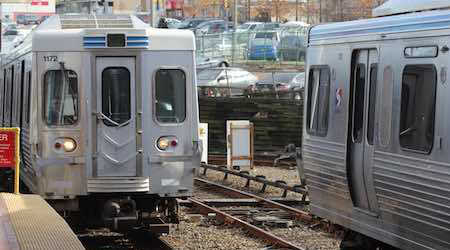 The proposal would maintain current service levels with no fare increases, SEPTA officials said in a press release.

The operating budget is 0.5 percent higher than in FY2018 due to labor, higher vehicle maintenance costs and fuel, according to the budget document.

In addition, FY19 operating revenue is expected to be down $2.9 million from current-year levels. budget. However, other revenue is expected to grow 9.5 percent due to higher investment returns, real estate rentals, parking lot fees and income generated from the sale of scrap metal, according to the budget proposal.