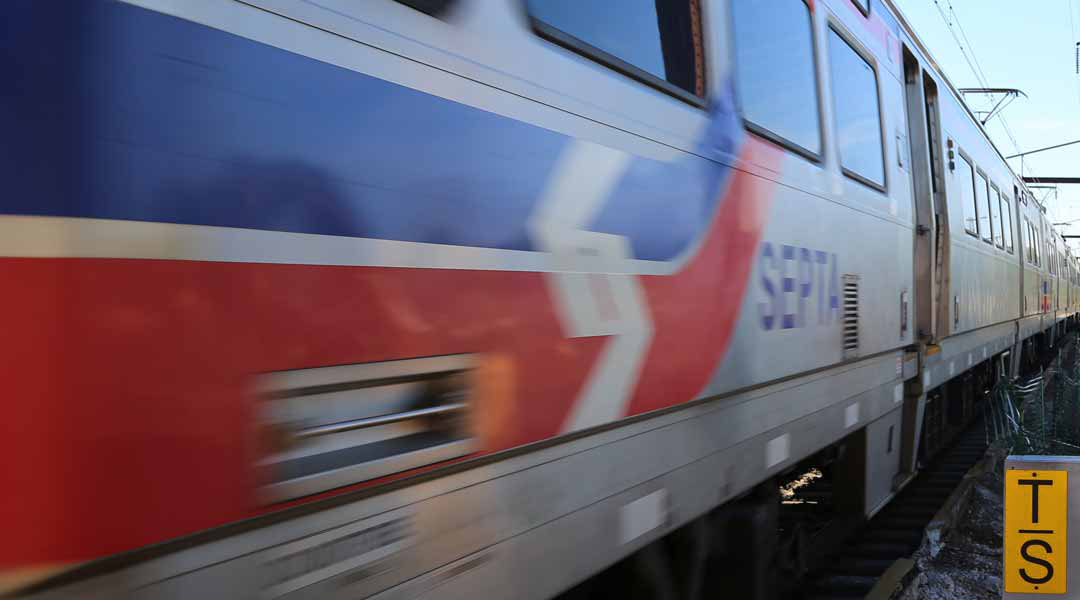 The Southeastern Pennsylvania Transportation Authority is proposing a $1.1 billion capital budget for fiscal-year 2023 and $11.4 billion for the agency's 12-year program.

The proposed FY2023 budget is the first capital investment budget to break $1 billion, SEPTA officials said in a press release. Likewise, the 12-year program would be the largest-ever system investment, nearly doubling the funding available to the current program.

The proposal, guided by the agency’s strategic plan titled, "SEPTA Forward," lays out SEPTA’s vision for continuing core infrastructure improvements and advancing projects in the region. The agency seeks to accommodate any type of rider, not just commuters, agency officials said.

Multiple SEPTA Forward initiatives will be advanced through the capital program, including the King of Prussia Rail and Trolley Modernization projects, station accessibility renovations and rail fleet replacements.

Two virtual hearings on the proposed budget will be held May 23. If the board approves the proposal at its June meeting, the budget would take effect July 1.