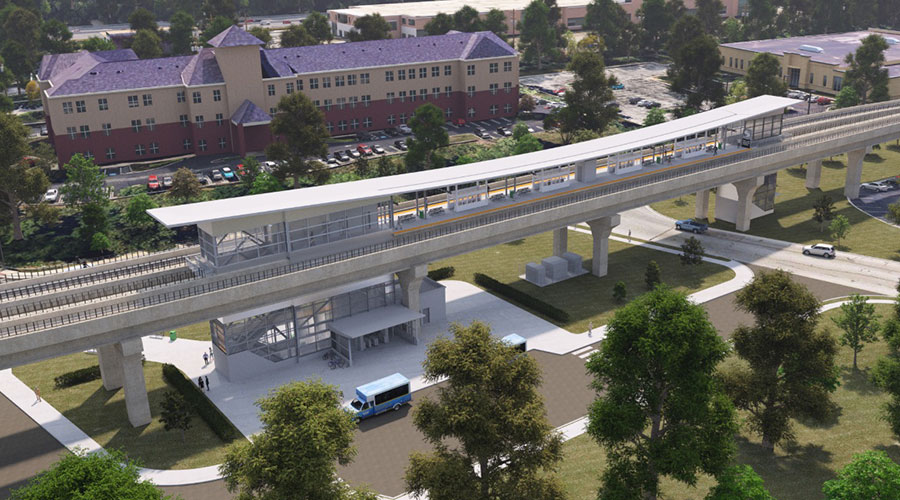 The Southeastern Pennsylvania Transportation Authority has released a request for proposals for the final design phase of the King of Prussia rail project.

The project calls for extending the existing Norristown high-speed rail line 4 miles into King of Prussia, providing a "one-seat" ride from any station along the line, SEPTA officials said in a press release. Ultimately, the project will connect Center City, University City and King of Prussia, the three largest employment hubs in the region.

The King of Prussia rail project has been entered into the development phase under the Federal Transit Administration's Capital Investment Grant program, a milestone in seeking federal funding, SEPTA officials said.

SEPTA budgeted $390 million for the project in the proposed fiscal year 2023 capital budget and 12-year program. The agency's board will consider the budget proposal in June.