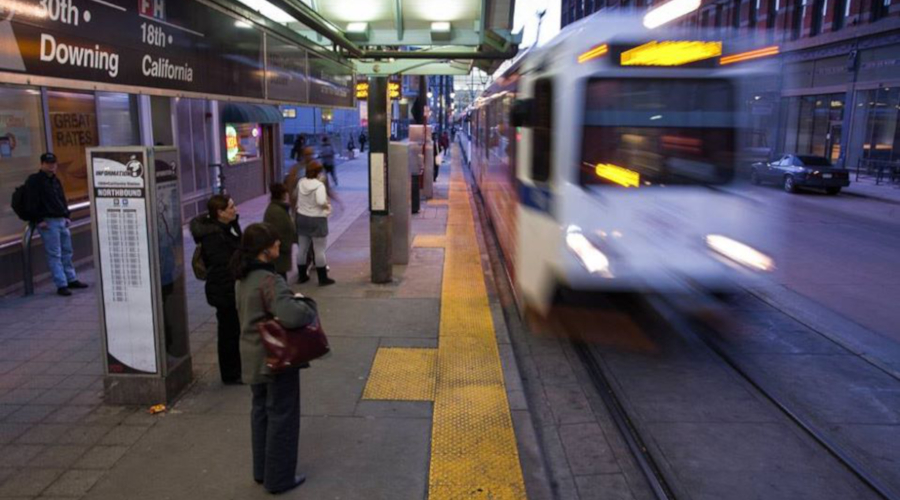 The Regional Transportation District of Denver's (RTD) finances could recover to pre-COVID-19 pandemic levels by 2023, two years sooner than previously predicted, according to the latest forecast by the University of Colorado Boulder’s Leeds School of Business.

The updated forecast shows RTD's Mid-Term Financial Plan spanning 2021-2026 to be down 9 percent, compared with the previous projection showing a drop of 24 percent for that time period.

"The variation in the numbers demonstrates how volatile the economic situation is due to the COVID-19 outbreak," said Heather McKillop, RTD's chief financial officer and assistant general manager of finance and administration. "As we get actual sales and use tax figures, we will update the board and make changes accordingly."

The difference in forecasts resulted from March revenues being better than anticipated and a case of delayed payments captured in April versus March. These facts, as well as a shorter data collection period, affected the modeling Leeds used.

The Leeds School has been working with RTD on financial forecasting since 2011. The school is now updating the agency monthly to guard against large financial swings amid continued uncertainty, RTD officials said.

RTD expects to have a better picture of sales tax revenues when it receives May numbers next week. Leeds staff has said that the next two months of receipts will be the most important and revealing from a modeling standpoint.

The agency will continue on a path of reducing costs and streamlining because it still has a large financial gap to address, RTD officials said.

Cuts made to the 2020 budget will result in a surplus by the end of the year, which will be carried forward to the 2021 budget to help offset projected losses of sales and use tax revenue, decreased fare collection and the unlikely allocation of additional federal Coronavirus Aid, Relief, and Economic Security Act funding, agency officials said.