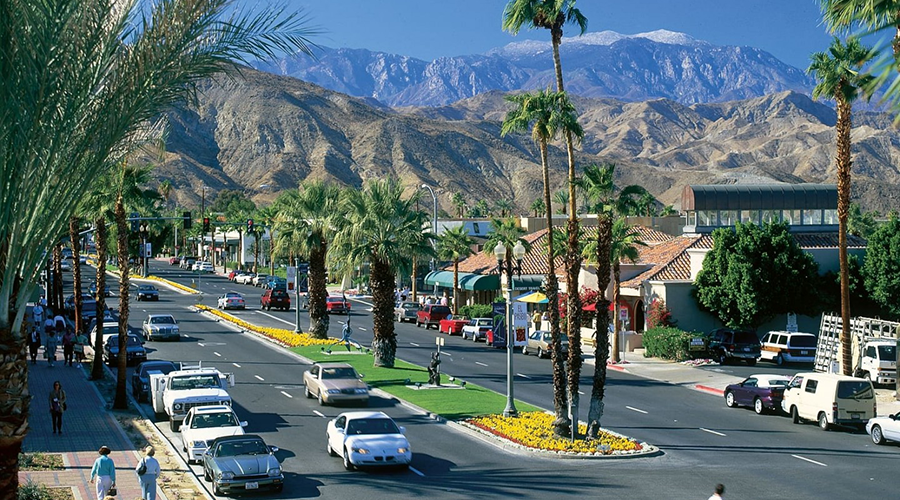 The Riverside County Transportation Commission (RCTC) earlier this week announced it is nearing completion of an environmental impact report and service development plan for a daily passenger-rail service between Los Angeles and the Coachella Valley in California.

The draft environmental impact report/environmental impact statement proposes twice-daily service from Los Angeles via Fullerton, Colton, and the San Gorgonio Pass to Indio or Coachella. The 145-mile route would take less than three-and-a-half hours and offer an alternative to the often congested Route 91 and Interstate 10, RCTC officials said in a press release.

The environmental analysis addresses questions and impacts of the project, but does not identify station locations or other specific infrastructure for the new service. More detailed studies would be conducted as part of a future Tier 2 environmental analysis, which would involve station selection and determining rail improvements required for the proposed service, officials said.

RCTC, the California Department of Transportation, the Federal Highway Administration and other local partners are exploring funding to develop the Tier 2 environmental analysis.

Other technical modeling for the project also has been completed, including how the trains will travel through the higher elevations in the San Gorgonio Pass and maintain speeds for effective travel.

Later this year, RCTC will host meetings to invite public comment on the draft studies. Following the public comment period, the RCTC and its project partners anticipate project approval by the end of 2021. If funding can be secured, work then could begin on the Tier 2 environmental studies, followed by detailed project design, and then construction.