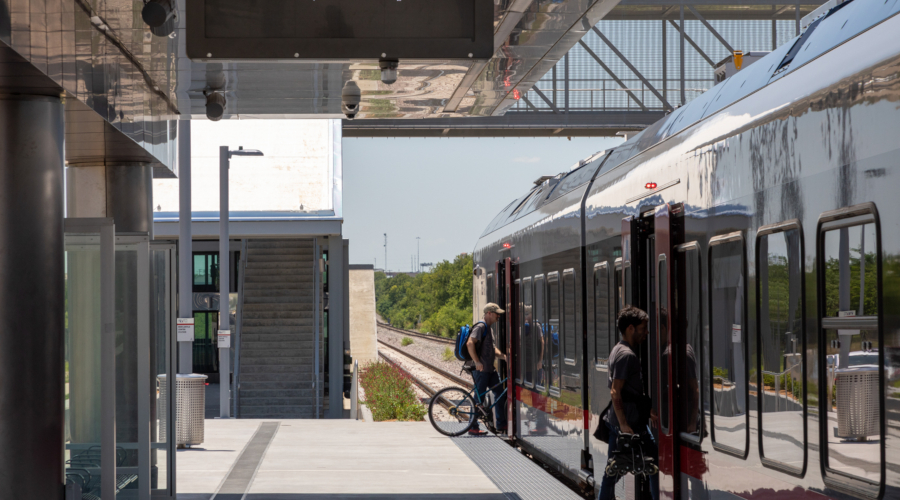 Trinity Metro on May 17 will resume fare collection on its TEXRail commuter railroad in Texas following nearly two months of free fares.

The agency suspended fares from mid-March to mid-May to help reduce the spread of COVID-19 by increasing social distancing and decreasing rider-to-employee interactions, Trinity Metro officials said in a press release.

Meanwhile, the Southeastern Pennsylvania Transportation Authority (SEPTA) announced it will defer all proposed fare increases on its system until 2021 in an effort to aid in the region’s economic recovery.