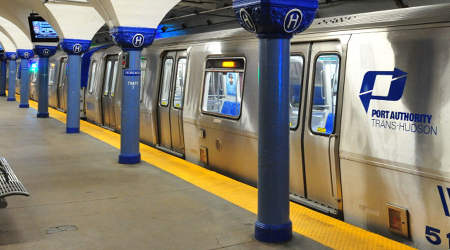 The expanded cellphone service is part of a new focus on customer service and technology improvements across PANYNJ facilities, authority officials said in a press release.

"We continually strive for a better customer experience for all of our PATH riders," said PANYNJ Chairman Kevin O'Toole. "Adding another critical service in the form of expanded cell access is an essential part of meeting that goal."