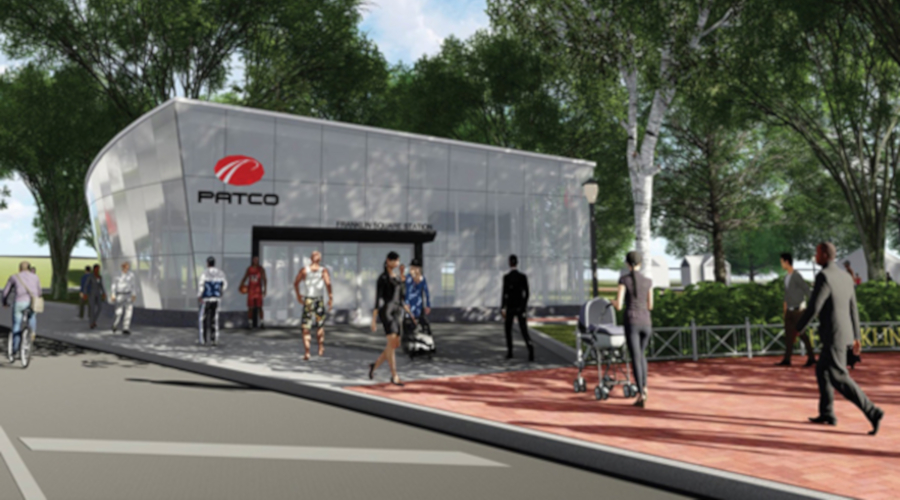 The $30 million project calls for rehabilitating the Franklin Square rail station in Philadelphia, which has been shuttered since 1979. The project involves improvements to the station’s civil, structural, mechanical and electrical systems, DRPA officials said in a press release.

The grant was awarded under the Better Utilizing Investment to Leverage Development (BUILD) Transportation Discretionary Grants program, which allows the USDOT to invest in projects that have a significant local or regional impact.

Construction is expected to begin in late 2020, with the station slated to open in 2023.