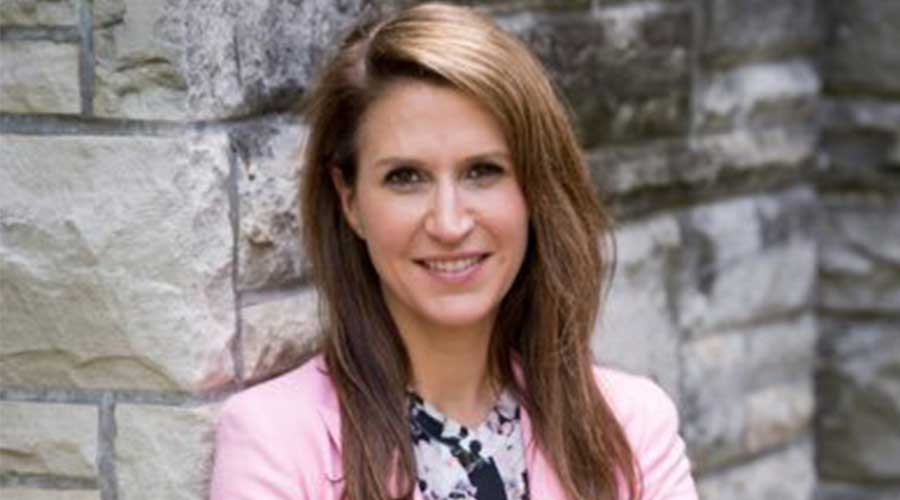 Ontario officials are seeking a financial commitment from the Canadian federal government to fund an updated Light-Rail Transit (LRT) in Hamilton.

The Hamilton LRT proposal was found to cost significantly more than the originally cited CA$1 billion. A technical review found that a $1 billion LRT system funded solely by the province would not be of sufficient length to be viable. The report suggests a longer LRT could be a viable option pending federal funding.

"We are keeping our word and honoring our CA$1 billion capital commitment to transportation infrastructure investments in the city of Hamilton, and we urge the federal government to join us in building a viable LRT," said Ontario Transportation Minister Caroline Mulroney in a press release.