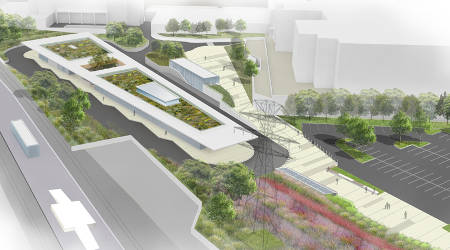 Ontario has closed its request for proposals to design and build a new Kipling Station in Toronto.

The move marks the start of the project's next phase of procurement, Ontario Ministry of Transportation officials said in a press release.

Metrolinx and Infrastructure Ontario will evaluate the proposals and are expected to announce the winning bid next year.

The project involves combining subway service, GO Transit trains and local and regional buses into a single hub that will include a new terminal. The station will include an elevated pedestrian bridge and an underground pedestrian tunnel.