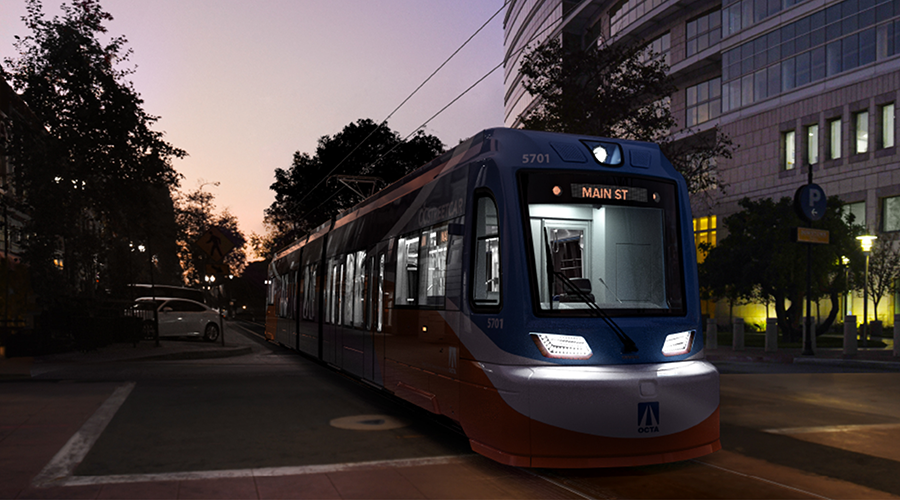 The committee found that the California agency is following the ordinances that were first approved by votes in 1990 and then renewed in 2006, OCTA officials said in a press release.

The 11-member oversight committee monitors OCTA’s use of Measure M funding, approves all changes to the Measure M plan and holds annual public hearings on the expenditure of funds generated by the sales-tax measure.