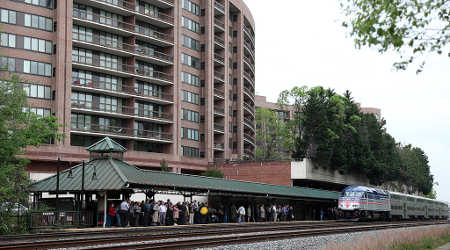 This is the first time the agency has funded a six-year transportation program, NVTA officials said in a press release. The plan includes $4 million to improve the Virginia Railway Express's Crystal City Station in Arlington, Virginia.

The program allocates $5 million to add an east entrance to the Washington Metropolitan Transit Authority's Crystal City subway station. That money also will go toward creating intermodal connections at the station, according to NVTA's project list.

The NVTA received more than 1,200 public comments on the plan during a comment period and outreach events held in April and May.