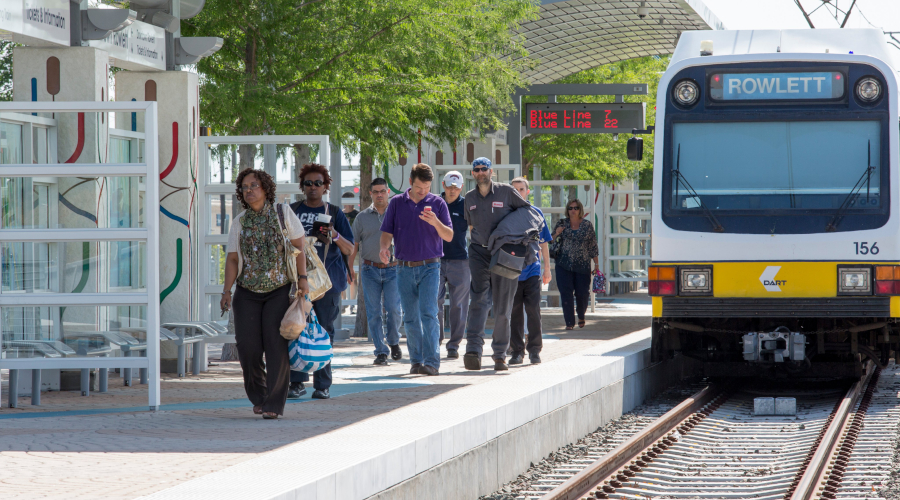 Dallas-Fort Worth transit agencies together will launch a regionwide survey next month to gauge ridership demand and patterns on the region's rail system.

The survey's first phase will measure ridership demand, while the second phase will collect trip, fare and demographic information from riders, DART officials said in a press release.

DCTA and Trinity Metro riders will be surveyed in the fall.