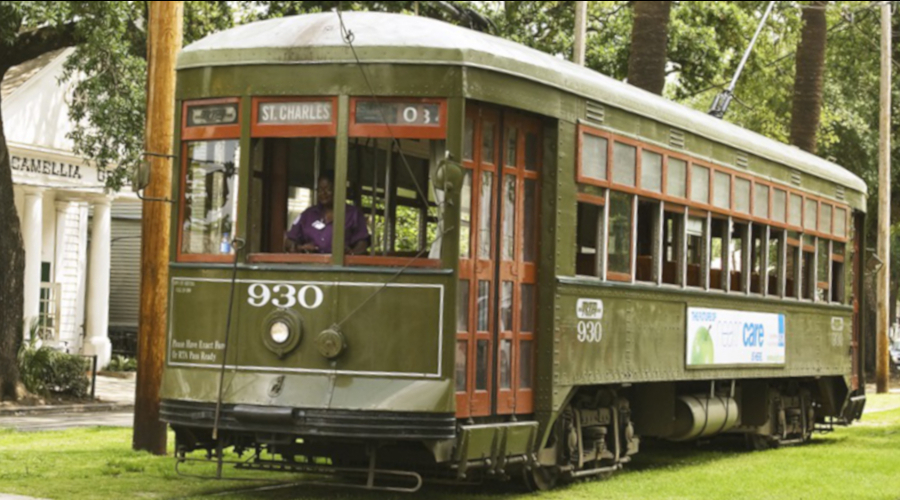 The New Orleans Regional Transit Authority (NORTA) and the New Orleans Department of Public Works (DPW) early next month will begin a two-month project to improve transit station access for people with disabilities.

The $300,000 project calls for adding concrete around streetcar stops, a ramp and turnaround area for wheelchair access and detectable warning surfaces that alert visually impaired individuals of an approach to street crossings and hazardous drop-off areas, according to a press release from the New Orleans Mayor’s Office.

The stations selected for improvement are located at major intersections and at the beginning and end of the St. Charles Avenue streetcar line. NORTA designed the improvements, which will be constructed by a DPW maintenance contractor.