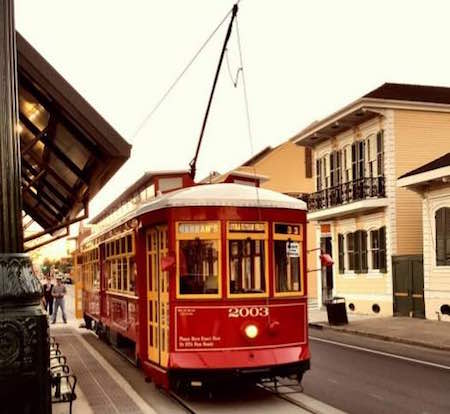 The 1.6-mile extension connects the French Quarter and Treme neighborhoods to the Canal Street and Loyola Avenue streetcar lines. The $41.5 million project was funded with proceeds from a 2010 bond sale, the New Orleans Advocate reported.

Crews broke ground on the project in January 2015. Streetcars last operated along the corridor in 1949, according to a news release issued by Landrieu's office.

The vehicles running on the line are replicas of the 1920s-era Perley Thomas streetcars and are compliant with the Americans with Disabilities Act.